How the Polygraph Works

The Polygraph detects physiological changes in the body due to a psychological stimuli. When humans feel or sense danger, the autonomous nervous system, also called the sympathetic nervous system sets our body in a stage called fight, flight or freeze. This stage is a natural occurance that cannot be controlled by human beings, no matter how me may appear or try. This stage triggers the human body to undergo slight changes that can be measured by polygraph channels. These readings are then confirmed by repeating the same test and observing the results.

A Polygraph Examination takes approximately 1 to3 hours from beginning to end and consists of four different phases:

During the Pre-Test Interview, the examiner explains how the polygraph works, discuss the issue in-depth that is under investigation, develop and review all questions that will be asked on the Polygraph Exam. This stage is known to be the longest to complete and is among the most crucial components of the polygraph exam because the examinee must take a position; to lie or be truthful.

The examinee is then attached to the instrument as follows: 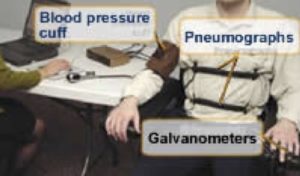 Pneumographs measure the respiratory function. Two pneumographs (rubber tubes filled with air) are placed around the test subject’s chest and abdomen. When the chest or abdominal muscles expand, the air inside the tubes is displaced. In an analog polygraph, the displaced air acts on a bellows, an accordion-like device that contracts when the tubes expand. This bellows is attached to a mechanical arm, which is connected to an ink-filled pen that makes marks on the scrolling paper when the subject takes a breath. A digital polygraph also uses the pneumographs, but employs transducers to convert the energy of the displaced air into electronic signals.

A blood-pressure cuff is placed around the subject’s upper arm. Tubing runs from the cuff to the polygraph. As blood pumps through the arm it makes sound; the changes in pressure caused by the sound displace the air in the tubes, which are connected to a bellows, which moves the pen. Again, in digital polygraphs, these signals are converted into electrical signals by transducers.

Fingerplates called galvanometers (GSR) are attached to two of the subject’s fingers. These plates measure the skin’s ability to conduct electricity. When the skin is hydrated (as with sweat), it conducts electricity much more easily than when it is dry.

All the information gathered from the pnuemographs, the cuff and the GSR feed into the polygraph, on to a computer screen and finally on to a set of charts for the examiner to render a professional opinion.

During this phase, the subject will be attached to the polygraph. The question set which was developed during the Pre-Test Interview and reviewed with the examinee will be asked to the examinee 2 to 4 times. There will be between 20 and 45 seconds in between each question in order to get a precise reading of the stimulus. 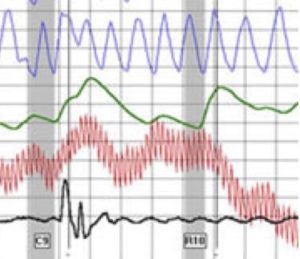 Once the examiner has collected the charts, he/she will carefully analyze the polygrams. The examiner then renders an opinion and those polygrams are additionaly reviewed by another examiner as part of The Polygraph Guy Quality Control Program. Only after a stringent evaluation and review process is a final decision rendered.

At a minimum, test results are given to the examinee in this stage of the Polygraph Examination. It is also conducted to address any additional questions the examiner or examinee may have and give the examinee the opportunity to explain why they feel they had the final result.

The decisions of a polygraph exam are as follows: 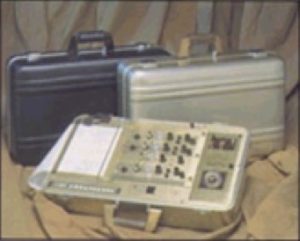 The Polygraph Guy primarily utilizes digital polygraph instruments for our Polygraph Exams, also referred to as CPS (Computer Polygraph System). We can however, utilize any instrument young or old that has been produced within te last 30 years.

Below, we have included, as an example, images of the CPS (Computer Polygraph System) 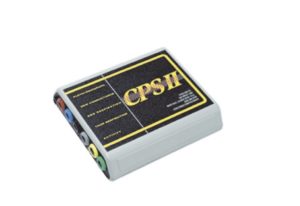 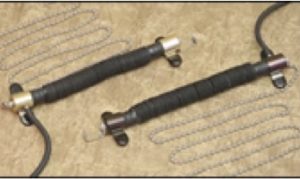 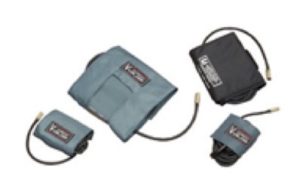 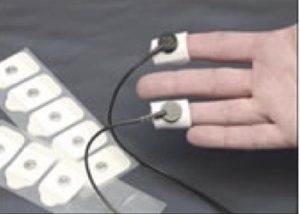 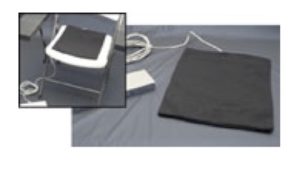 One can only explain reliability and validity under the assumption that all the correct steps have been taken to maximize the reliability of the polygraph examination. A valid examination requires a combination of the properly trained examiner, a polygraph instrument that records as a minimum cardiovascular, respiratory, and electrodermal activity, and the proper administration of an accepted testing procedure and scoring system.

A multitude of studies have been conducted to discover the reliability of a polygraph examination. The consensus is in the fact that reliability is measured by the final verdict, meaning that if different polygraph examiners score the same charts they shoud arrive to the same result: Deceptive, Not Deceptive or Inconclusive.

Different entities have conducted studies on the reliability of polygraph examinations. The following represent some outcomes:

Researchers conducted 11 studies involving the reliability of independent analyses of 1,609 sets of charts from field examinations confirmed by independent evidence, providing an average accuracy of 92%.

Researchers conducted 16 studies involving the reliability of independent analyses of 810 sets of charts from laboratory simulations producing an average accuracy of 81%.

The validity of the polygraph examination depends basically on agreements between prosecution and defense or by rulement of judges.

The admissibility of polygraph in courts

Polygraph results (or psychophysiological detection of deception examinations) are admissible in some federal circuits and some states. More often, such evidence is admissible where the parties have agreed to their admissibility before the examination is given, under terms of a stipulation.

Some jurisdictions have absolute bans on admissibility of polygraph results as evidence and even the suggestion that a polygraph examination is involved is sufficient to cause a retrial.

In 1993, the Supreme Court removed the restrictive requirements of the 1923 Frye decision on scientific evidence and said Rule 702 requirements were sufficient, [Daubert v. Mettell Dow Pharmaceutcals, 113 S.ct. 2786.]Daubert did not involve lie detection, per se, as an issue, as Frye did, but it had a profound effect on admissibility of polygraph

results as evidence, when proffered by the defendants under the principles embodied in the Federal Rules of Evidence expressed in Daubert, see [United States v. Posado (5th Cir. 1995) WL 368417.]

Some circuits already have specific rules for admissibility, such as the 11th Circuit which specifies what must be done for polygraph results to be admitted over objection, or under stipulation, [United States v. Piccinonna 885 F.2d 1529 (11th Cir. 1989).] Other circuits have left the decision to the discretion of the trial judge. The rules that states and federal circuits generally follow in stipulated admissibility were established in [State v. Valdez, 371 P.2d 894 (Arizona, 1962).] The rules followed when polygraph results are admitted over objection of opposing counsel usually cite [State v. Dorsey, 539 P.2d 204 (New Mexico, 1975).] Primarily because of Daubert, as well as the impact the other cited cases have had, polygraph examination admissibility is changing in many states. Many appeals, based on the exclusion of polygraph evidence at trial are now under review by appellate courts. 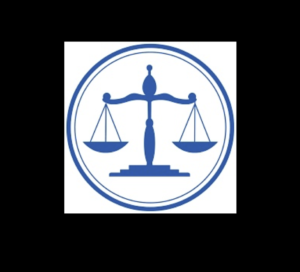 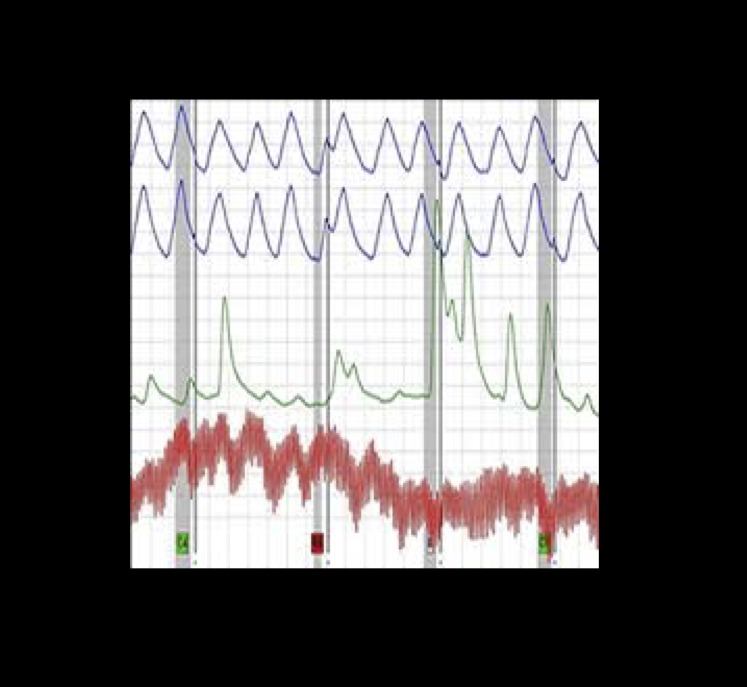